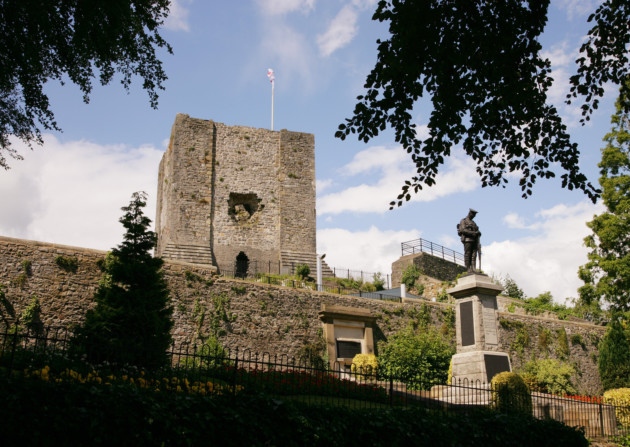 Clitheroe Castle has overlooked the town for 800 years

1. Clitheroe Castle
High on the hill overlooking the Ribble Valley’s ‘capital’ is the castle which has dominated the skyline for more than 800 years. There, the museum tells the story of this fine old town and the surrounding region – great for kids with explorer back packs and dressing up costumes.

2. Bashall Barn
This started as a small farm shop almost 15 years ago and now houses several retail outlets, a coffee shop, ice cream parlour and a national award winning restaurant. The team, based near Clitheroe, specialises in Lancastrian dishes created with local produce.

3. Ribchester
One of Lancashire’s centres of Roman antiquity. There is now a revamped and extended museum meaning that for first time the most interesting objects from the 1980s excavation in neighbouring St Wilfrid’s graveyard were put on show. Bee Mill is also worth a look – there are some interesting business, such as an art gallery and furniture maker.

The historic village of Waddington

4. Waddington
A pretty, award-winning village with a good tea shop and some interesting, historic pubs. There is also plenty of history – Henry VI was sheltered by Lancastrian supporters at Waddington Hall for almost a year until he was captured by Yorkist followers in 1464. There are also some interesting alms houses. Backridge Farm is nearby with some interesting shops.

5. Stonyhurst
If you get your dates right, you can do a tour of this stunning old pile which forms one of Britain’s most famous schools. However, if you can’t get inside, the outside is also jaw-dropping and there are plenty of walks that take you right past it.

6. Sawley Abbey
A good starting and finishing place for a walk beside the Ribble with the excellent Spread Eagle pub serving good beer and food. The remains of a Cistercian abbey founded in 1148, are atmospheric – the abbot met a sticky end after rebelling against Henry VIII during the Pilgrimage of Grace.

7. Whalley
Another Cistercian Abbey ruin and well worth a wander because the gardens are quite special. There is also a teashop on site and you can sometimes go around the Elizabethan manor house. Whalley’s parish church is also fascinating and the village has some top independent shops and some fine places to eat.

8. Bolton by Bowland
Out in the wilds, Bolton-by-Bowland is described as a tranquil and charming with the unusual distinction of having two village greens. Overlooking the River Ribble is Rainsber Scar, which is a beauty spot known locally as Pudsay’s Leap. Other local landmarks include Holden Clough Nursey and the excellent Parker’s Arms.

9. Gisburn Forest
Perfect for people who want to mountain bike in some of Lancashire’s loveliest countryside. You can find it in the north east corner of Lancashire and within the Forest of Bowland. Great tracks catering for thrill-seekers on two wheels or those who like a more sedate cycle.

10. Downham
Arguably Lancashire’s loveliest village, it remains unspoiled because the Assheton family, which owns the estate, refuse to allow the horrors that blight many of our communities. You won’t find any double yellow lines, satellite dishes or fatuous roadsigns. However, there is a wonderful pub, The Assheton Arms, where you can now stay, and an excellent tea shop. 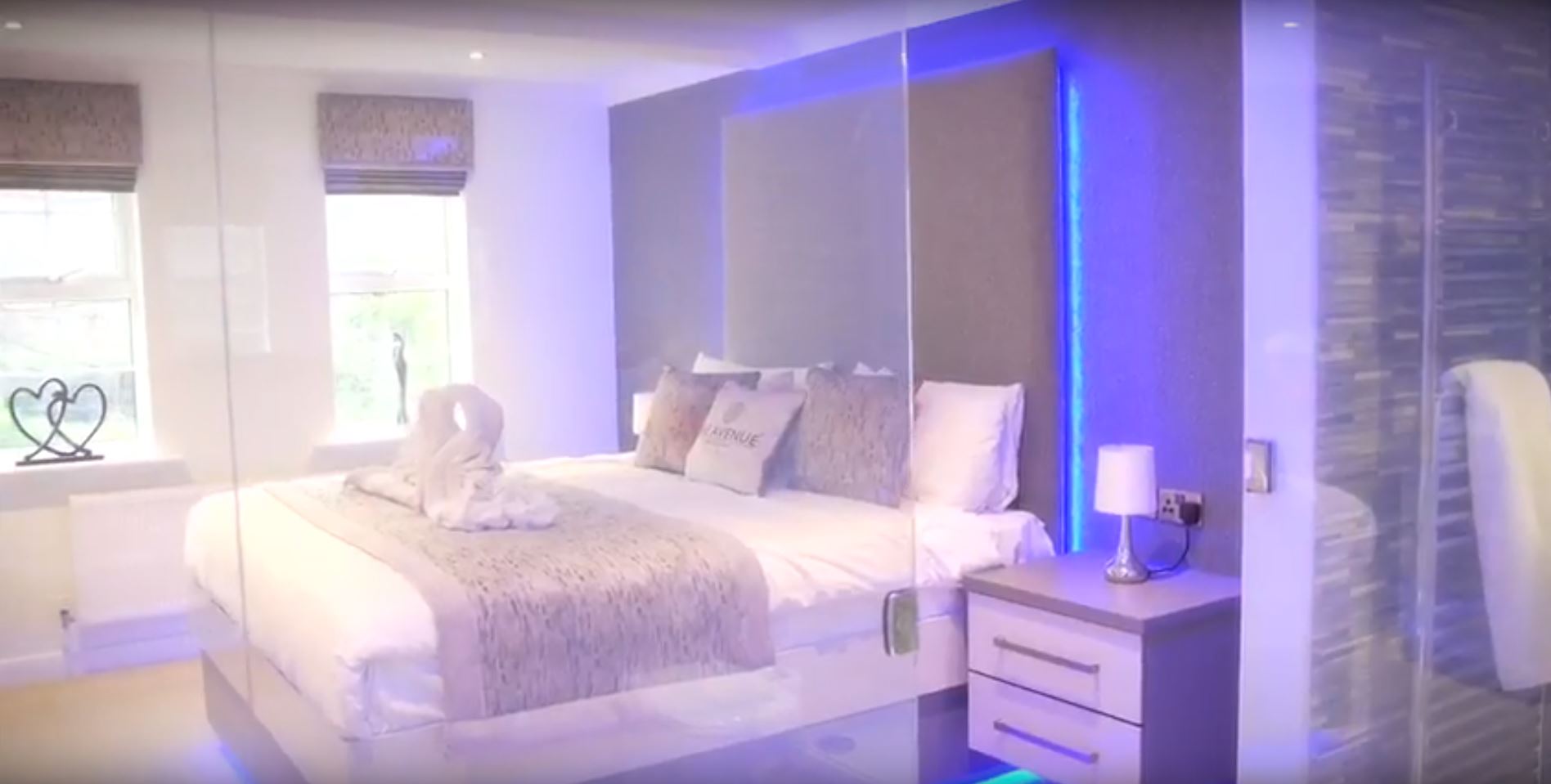 The Avenue Hotel take great pride in providing a first class service to our guests. Stretching ourselves to reach The Avenue Hallmark Standard, for your peace of mind and comfort.

More From The Avenue

The Avenue on Film